Sandstone fireplace low-poly model. captured with with a Canon EOS 100D and created in Agisoft Photoscan. Cleaned up in Zbrush.

Stool modeled to the exact size of the original. This is the seat that the viewer sits on both inside and outside of the virtual environment. Unreal Engine screenshot.

'Window Into The Void', easter egg.

For this project titled, 'A Hidden Narrative", I took an oil painting of mine and recreated it using computer graphics - turning it into a 3D virtual environment that could be experienced through the Oculus Rift. This 3-minute long short story which ran using Unreal Engine, tells the story of how fragments of an old broken-up ornate French sandstone fireplace were recycled and repurposed along with Italian slate found in an old pool table - to create a stunning fireplace in a Dublin home. With the addition of added haptics; wind, heat and touch, this project became a true sensory experience that released a hidden narrative that would be otherwise indecipherable through a static image. This project was longlisted for the Royal Dublin Society Student Art Awards. See https://www.darraghdempsey.com/virtual-reality for more information. 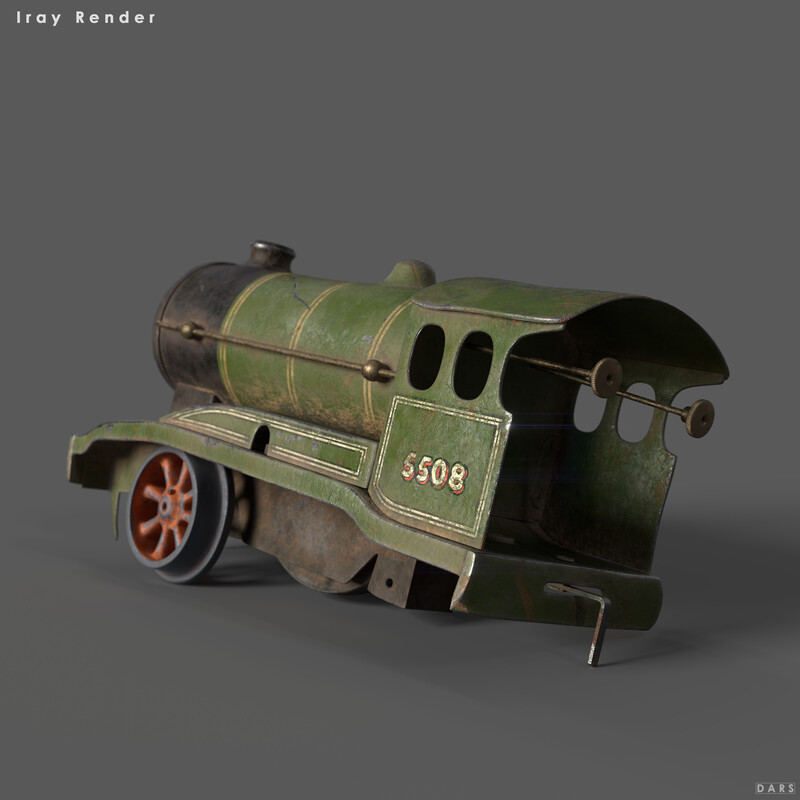