As an early adopter of Virtual Reality, I began playing around with the Tech back in 2016 in college and created a virtual reality experience in Unreal Engine by re-creating one of my oil paintings as an immersive VR experience. This eventually led to me getting my first job in the industry working for VRAI where I worked on Modelling, Texture/ LookDev, Lighting, and Concept Art across a variety of different projects from Renewable to defence. The most notable of these projects was the Kongsberg project where we created a Virtual Reality simulation for the Irish Defence Forces to allow them to train in VR using Data Capture. The main focus was based on the MOWAG 8x8 wheel armoured vehicles. Both the Infantry and Cavalry Variants and the Kongsberg RS4 Remote Weapon System (RWS) & Dual Remote Weapon System (D-RWS). For more details on this project and others see here https://vraisimulation.com/defence-and-security/

I was also awarded the Thomas Dammann Junior memorial trust fund to travel and learn about Virtual Reality as there was not much related to VR in Ireland at the time. 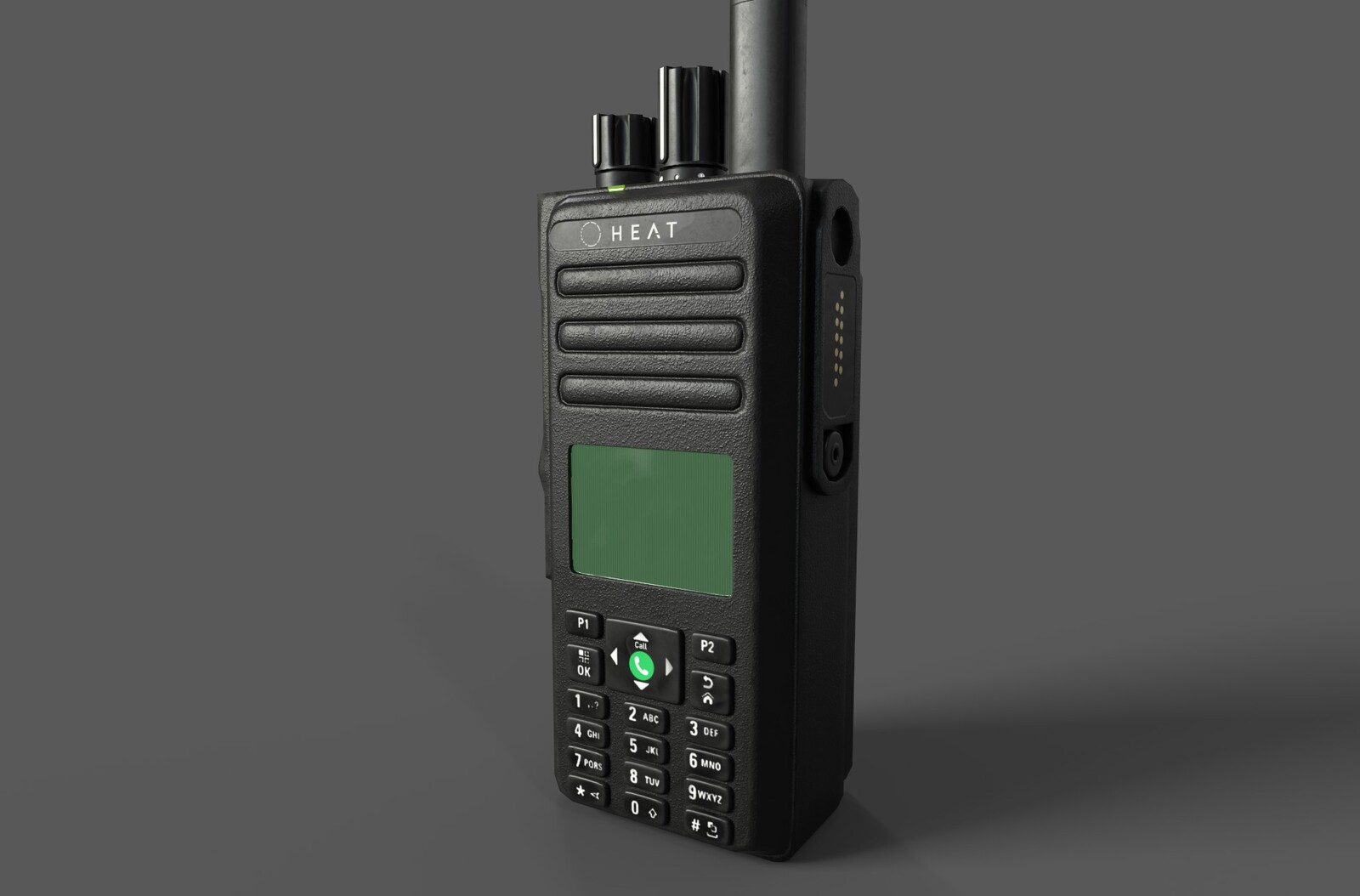 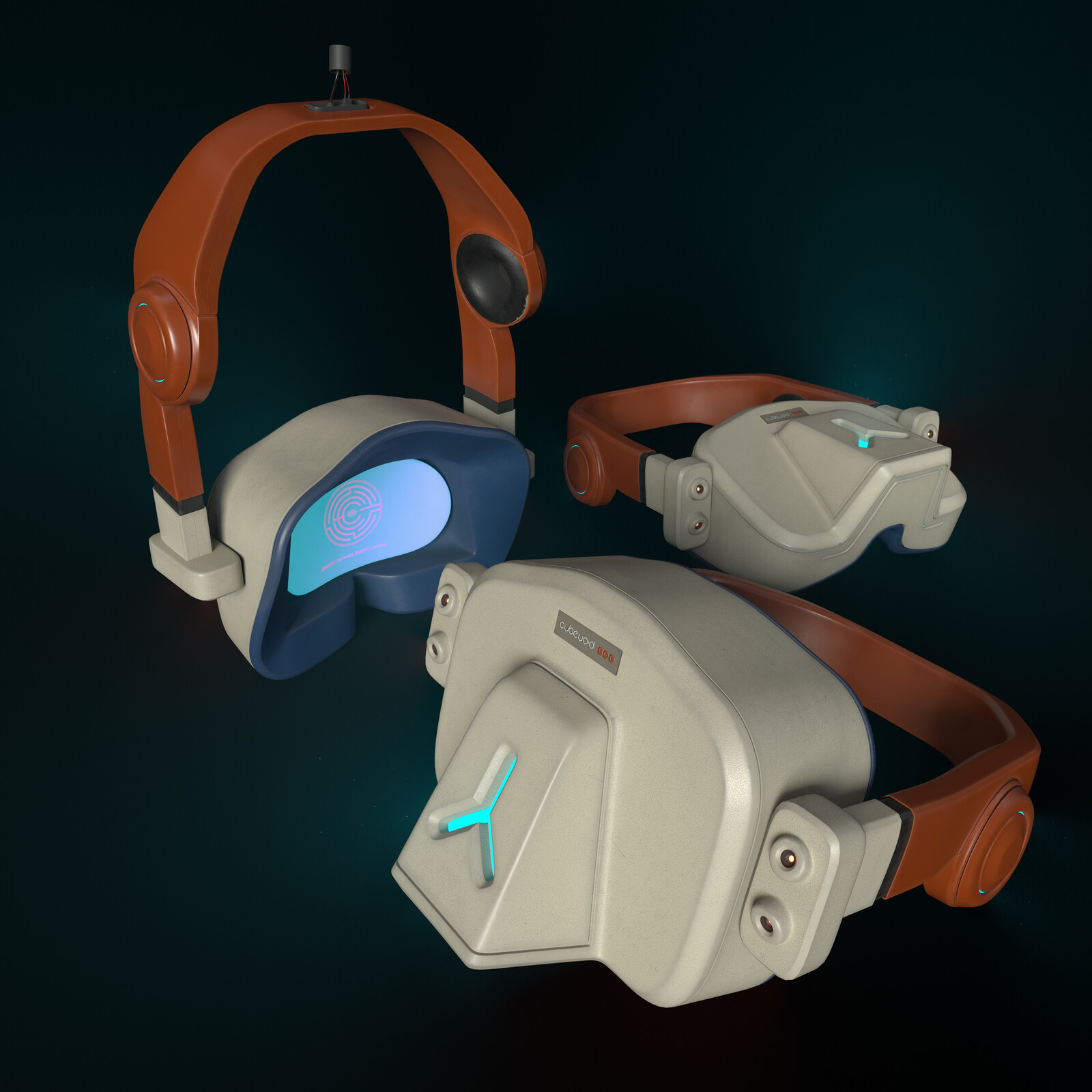 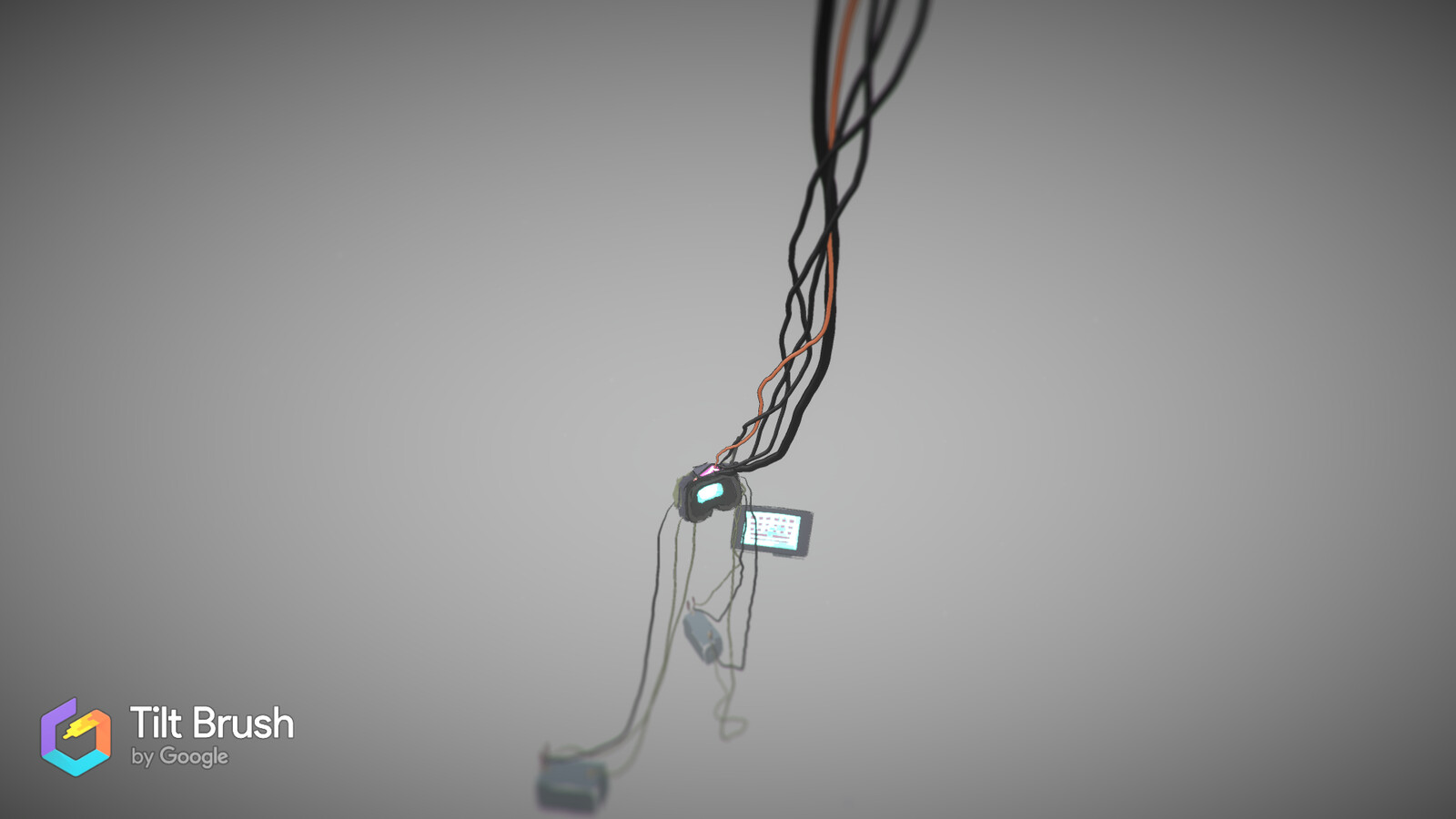 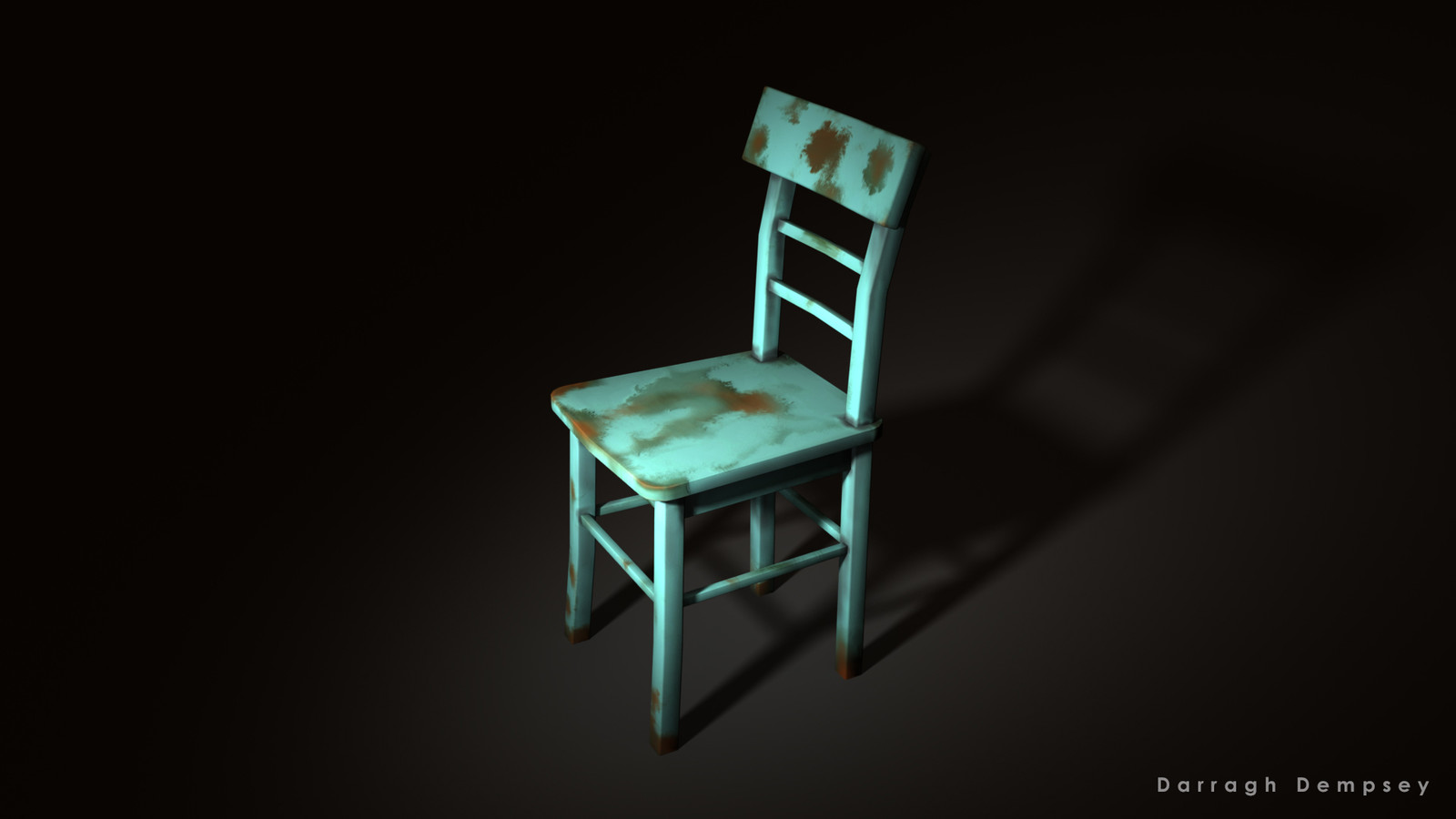