In 2016 I was awarded the Thomas Dammann Junior Memorial Trust Fund which I used to create my first full-scale set. I had been working in the construction industry on and off for a few years so I was able to use the skills I learned to create something on a large scale.
I used the money from the fund to create a set to be used for a photoshoot. I framed two asymmetrical versions of the image and displayed them both in different art exhibitions in Dublin City. This was an interesting project that showed me how fun it is to work on sets but also how difficult it is. Originally the plan was to turn this into an oil painting but as the photograph turned out to be painterly I decided to display it as a Photograph. 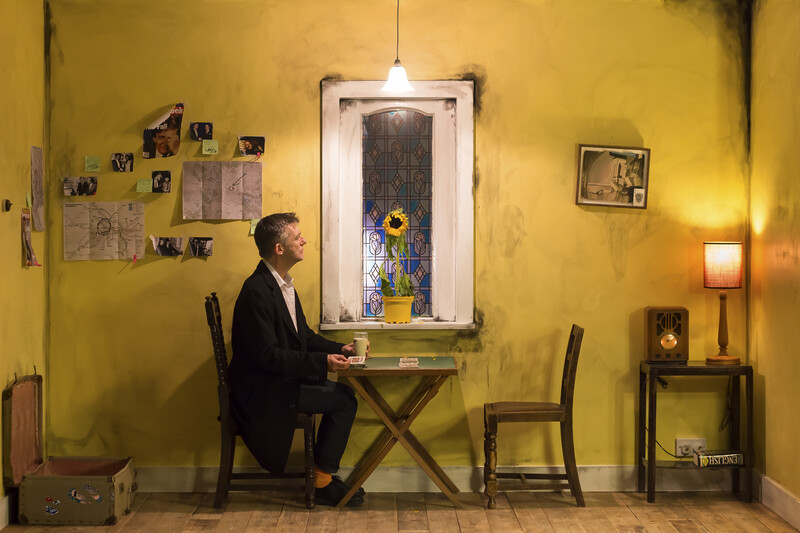 Back to album
Fine Art 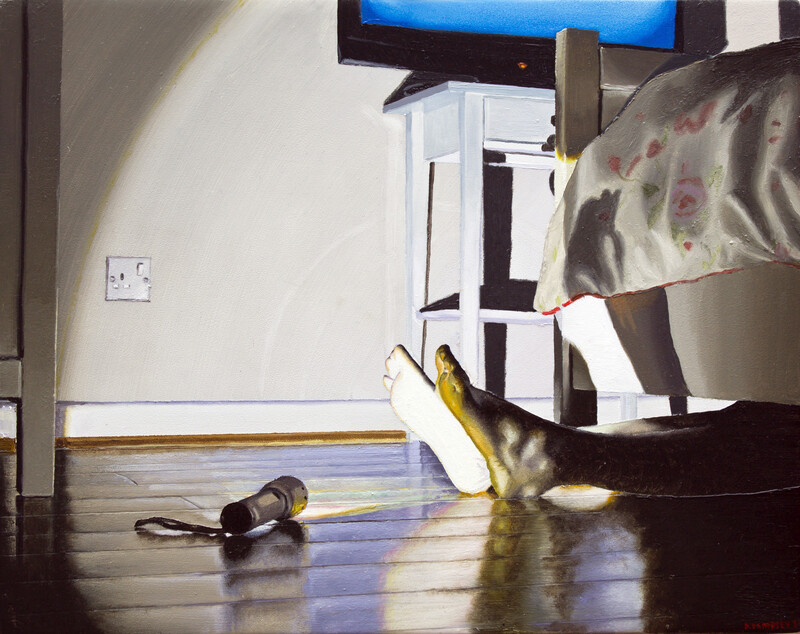